The City of Joy Documentary is now available on Netflix 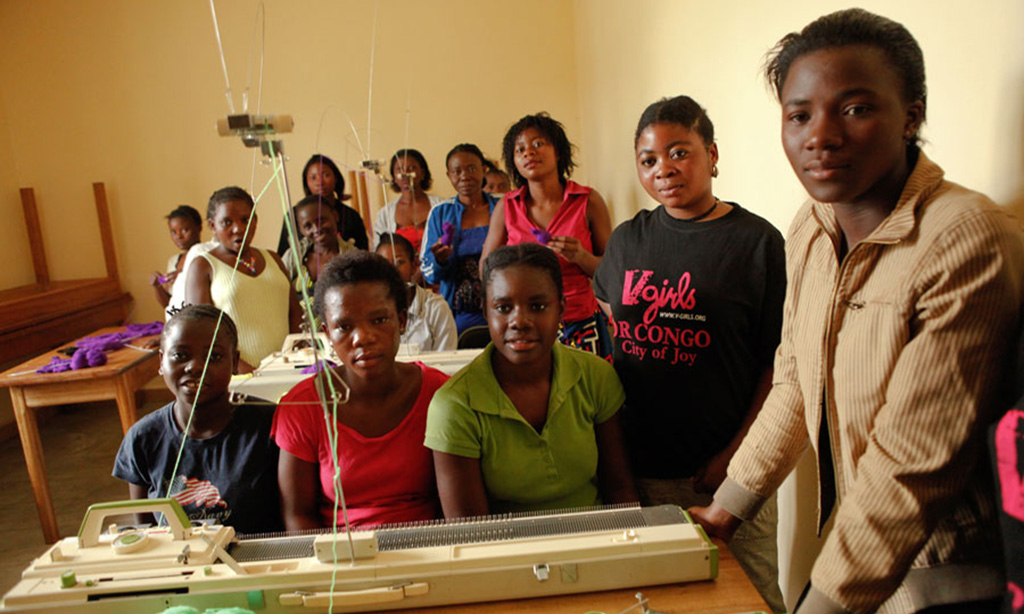 
Documentaries have a very important role and we think they have the power to change the world. They promote greater understanding of the major events and issues of our time, and they can educate ourselves about important issues and change our perspective.

We frequently organize online discussions and screenings of documentaries/movies because we consider they are an in-depth and informative resource which are a perfect platform to create dialogue. Some of you attended our screenings of ‘L’homme qui répare les femmes – la colère d’Hippocrate’ (The Man Who Mends Women: The Wrath of Hippocrates), ‘The Good Lie’ and of course ‘The Heart of Nuba‘.

In 2016, when The City of Joy was released, we discussed the documentary portraying women who have been sexually brutalized in war-torn Congo at the time they begin to heal at City of Joy, a center that helps them regain a sense of self and empowerment, and a project of the Fondation Panzi (DRC) and V-Day.

Yesterday The Panzi Foundation just sent their Newsletter to announce the release of the documentary on Netflix last month, and it gives us the occasion to mention it again on the MagkaSama Project.

The official website of The City of Joy explains how it started:

When Eve Ensler first travelled to Eastern DRC in 2007 on invitation from Dr. Denis Mukwege of Panzi Hospital to meet with and learn from women survivors of violence, she was most interested in knowing what solutions they felt would work in the face of such horrible violence. It was these women who birthed the idea of the City of Joy, saying what they most wanted was a place to live in community so that they could heal – in essence, they wanted a place to turn their pain to power. And so the City of Joy was born. Under the leadership of Christine Schuler Deschryver, construction for the City of Joy began in August 2009, down the road from Panzi Hospital. 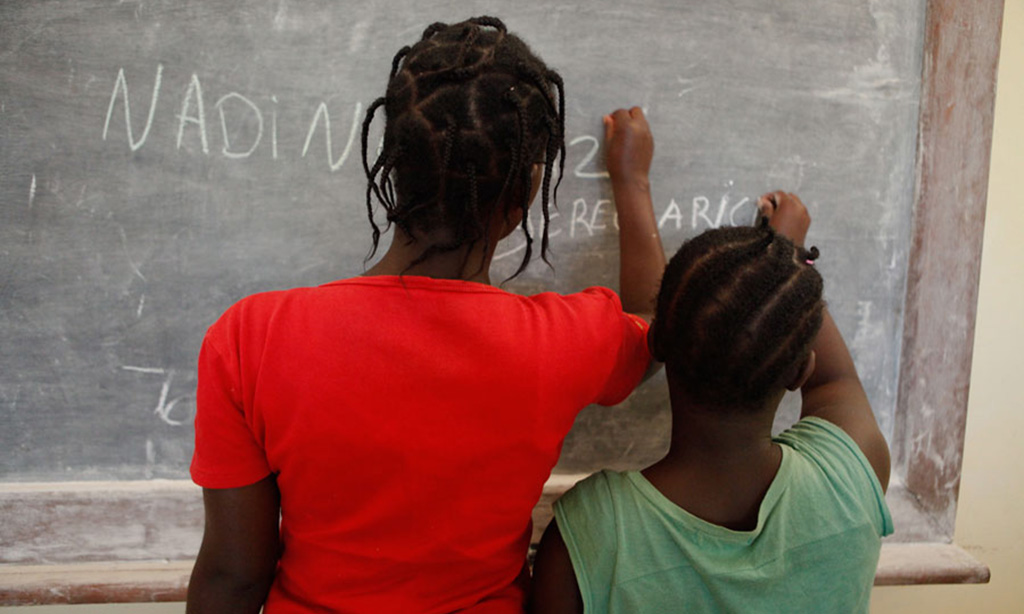 City of Joy opened its doors in 2011 in Eastern Congo with the goal of building a peaceful and transformational community for women survivors of violence. Serving 90 survivors of gender violence aged 18 to 30 at a time, City of Joy has graduated over 1100 women leaders since it opened in 2011.

The City of Joy is a transformational leadership community for women survivors of violence, located in Bukavu, Eastern Democratic Republic of Congo (DRC). Conceived, owned, and run by local Congolese, the City of Joy has flourished since it first opened its doors in June 2011, healing women from their past trauma through therapy and life skills programming while providing them with the essential ingredients needed to move forward in life – love and community.

You can support their incredible work and donate to The City of Joy on this page.

If you didn’t see the documentary when it was released, don’t miss it now it’s available on Netflix. Note for our French readers: le documentaire est aussi disponible en français ! Watch the trailer below: