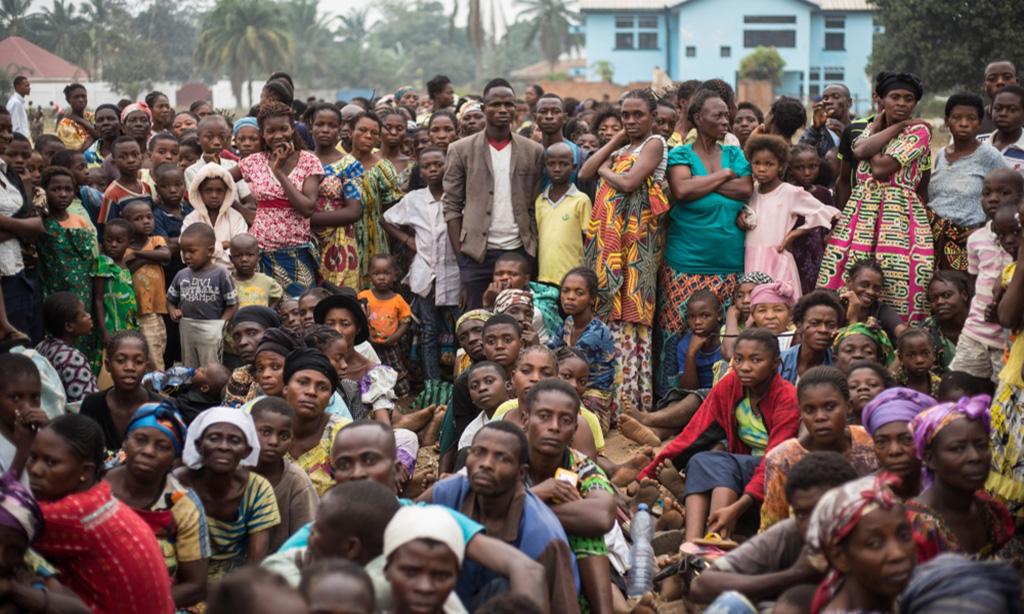 In an article published this afternoon titled: ‘They killed my children and raped me’: sexual violence remains rife in Congo, The Guardian indicates the conflict in Kasai Central province that was thought to have subsided after a peak of violence more than a year ago, continues to cause massive suffering, reports suggest.

The article reports that between May 2017 and September 2018, Médecins Sans Frontières treated 2,600 victims of sexual violence in the town of Kananga in Kasai Central province, 80% of whom reported having been raped by armed men. Victims also told MSF about decapitations, children hacked to death in front of their parents, multiple rapes of teenagers, and systematic theft and beatings.

Mamie, one of the victims gave an awful testimony recorded by aid workers in Kananga in September:

I was raped in my home, next to my husband’s body, in the presence of my children. It was last year, during the violence. I had five children. They killed three of them, leaving me with just two. They raped my three oldest girls before killing them

The deteriorating humanitarian and food security situation in the Kasai region is very concerning. MSF teams in Kasai Central provide psychological care for the most traumatized victims of rape and sexual violence, but another issue is already very concerning: in the past weeks, Angola’s crackdown on informal diamond mining had led to the expulsion of 200 000 Congolese migrants and their return could further destabilize Kasai…

All the indicators are with the reds in Kasai, in the meantime other regions (North Kivu and Ituri provinces) have reported confirmed cases of Ebola. Let’s hope the long-delayed elections to be held in December will offer a glimpse of hope to the Congolese people.