▲
Home > Updates > Events / Agenda > The Heart of Nuba is opening in cities across the United States this week!

The Heart of Nuba is opening in cities across the United States this week! 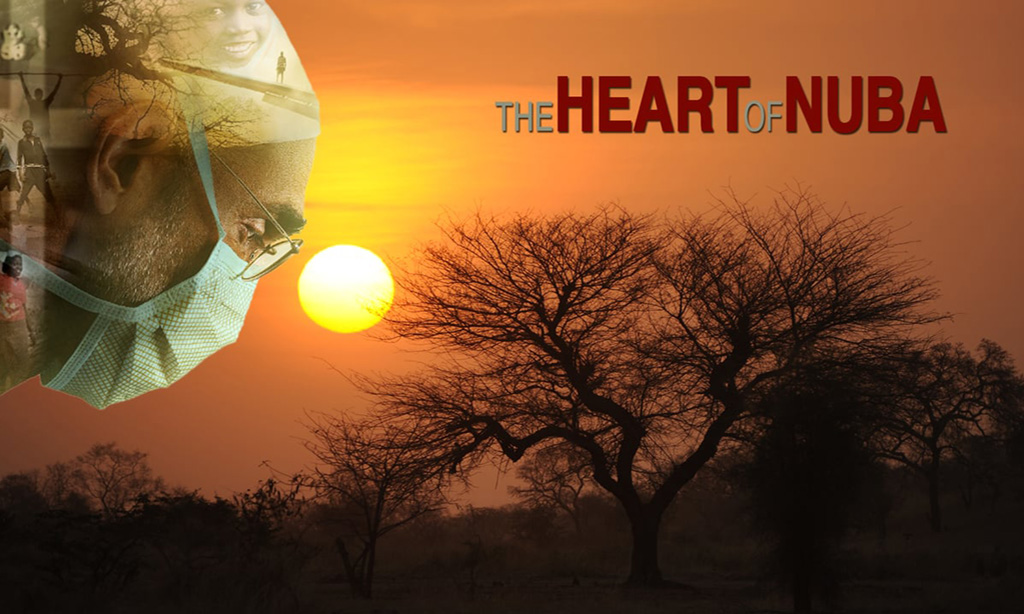 On December 2016 we organized in Paris the screening of The Heart of Nuba, in the presence of the movie’s Director Kenneth A. Carlson. The powerful documentary film is telling the story of American doctor Tom Catena serving one million patients in the war-torn Nuba Mountains of Sudan.

On Dec.2016 we were proud to organize in Paris the screening of the powerful film @TheHeartofNuba in the presence of the movie's Director Ken Carlson. Since then we've been actively supporting the film & #DrTom who works tirelessly to serve the people of the #NubaMountains #Sudan pic.twitter.com/JDqrlBMm61

Since then, as the film just premiered in New York, the life in the Nuba Mountains is still very complicated. We can read in Nuba Notes – From the desk of Dr Tom Catena, March 2018:

So far, 2018 has gotten off to a pretty good start. In this part of the world, that means we are not being bombed by the Sudan government airplanes and there are no truckloads of wounded showing up at 2 AM. However, this relative stability has allowed more freedom of movement and thus has led to a very busy outpatient clinic, inpatient wards and operating room.

You can learn more about the movie by reading the interview by Stephen Saito: Kenneth Carlson on Getting to “The Heart of Nuba” – On venturing into South Sudan to find an American-born doctor who’s keeping hundreds of thousands alive, as well as the memory of those who died in the ongoing civil war.

The Heart of Nuba will have its long-awaited theatrical opening this week, in New York City at the Village East Cinema, located at 181-189 2nd Ave, New York, NY 10003. Order tickets online here. The film will open in select cities across the US on April 13. Visit The Heart of Nuba web site for details.

Now the #HeartofNuba has its long-awaited theatrical opening this week, in New York at the Village East Cinema @CityCinemasNYC. The film will open in select cities across the US on April 13. Don't miss it, spread the word and support #DrTom via @OBSilence! https://t.co/T52YSG032I

On March 27, CNN International ran an outstanding segment on Dr. Tom Catena and The Heart of Nuba. Anchor Isha Sesay interviewed Kenneth A. Carlson, as well as Dr. Tom, who was Skyped in the Nuba Mountains. Also participating in the conversation were New York Times journalist Nicholas Kristof, and Senior Advisor to the Enough Project, Omer Ismail. Watch the video below:

If you want to make a difference in the lives of the nuba people, please donate to the Mother of Mercy Hospital here:

One hundred percent of your donation goes to buy supplies, including vaccines and syringes, for Dr. Tom and Mother of Mercy Hospital, to support the local school and, most importantly, to continue to train the Nuba staff to one day operate their hospital independently. Find out how you can expand your influence even further and become a fundraiser for Dr. Tom.

The film is opening in cities across the United States and openings are being added daily. We know many of our readers and Members from France who couldn’t attend the screening in Paris, and others from the United States would like to see the film. We will keep you posted on this website, on Twitter and in our Newsletter when new openings will be added!

We Act Together, a global campaign to shed light on the global refugee crisis by iACT