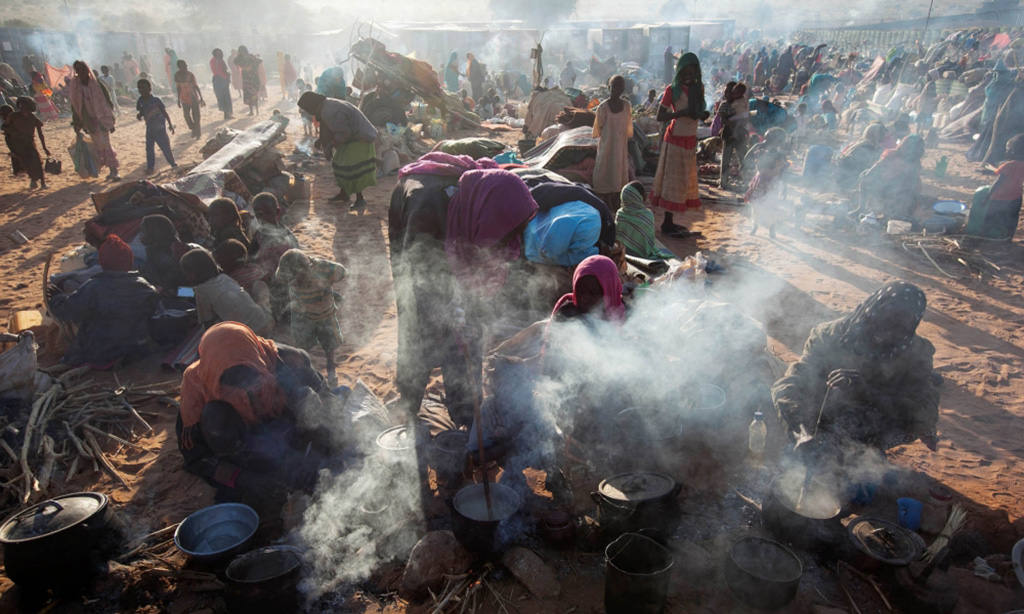 
Sudan expert Eric Reeves has been writing about Sudan and Darfur for almost two decades. Working full-time as a Sudan researcher and analyst, Reeves has also testified several times before the Congress. When the MagkaSama Project was created in 2003 (read more here) to alert to the unfolding genocide in Darfur, Reeves was already calling the conflict a genocide. We continue to regularly mention his articles because they provide a great insight on what is happening in the country and the consequences in the region and beyond.

A couple of months ago, we published our Interview Series: Sudan featuring experts and organizations. We asked them questions about the controversial relationship between the United States, Europe with Sudan: the EU has allocated over $200 million to help Sudan stem migration since 2015, and the United States has lifted key Sudan sanctions and is now collaborating with the Sudanese regime to counter terrorism. In the menatime, Sudanese officials have been invited to Belgium (and to France) to review the cases of Sudanese refugees before they were deported and tortured upon their return. The news didn’t make headlines.

When we asked her about the situation in our Interview (read it here), Sudan Unlimited founder Esther Sprague gave a straight answer:

The U.S. and E.U. are willing to look the other way with regard to the crimes of the Sudan regime in order to achieve their own interests. This short-sighted approach that tolerates genocide and promotes impunity ultimately puts everyone at risk.

In this interview, the Deputy Editor-in-chief of Radio Dabanga told us regarding this relationaship:

We must not forget that Sudan sponsors leaders of terrorism and also a lack of measurements that the government takes, allows for human trafficking to take place. There is no criminalization of this by the government, intelligence, security services, or police. I think the US and the EU must not forget these things or work with someone such as Al-Bashir who was indicted for committing war crimes, crimes against humanity, and the genocide in Darfur. So we feel that the international community is choosing to look the other way, while we continue to report on human rights abuses.

In June we reported that the UN wanted to scale down UNAMID’s mission in Darfur, which was confirmed a month later in Security Council drastically cuts Darfur UNAMID. Now the dismantling of camps for displaced persons in Darfur has begun. Radio Dabanga reported that the government of North Darfur officially launched the dismantling of Abu Shouk, El Salam and Zamzam camps on Monday. Camp residents would be granted ownership of land here or voluntarily return to their home areas.

Long promised by the National Islamic Front/National Congress Party regime, the dismantling of camps for displaced persons in Darfur has begun, unsurprisingly in North Darfur. Also unsurprising is the deployment of the savagely brutal Rapid Support Forces, Khartoum’s militia force of choice, to assist in the dismantling

As the camps for displaced persons are dismantled, Khartoum will use the process to deny the need for any continuing international humanitarian relief aid. People having “returned” or been “re-settled” in the camps that are now described as “residential districts,” humanitarian assistance is simply not needed

Reeves is critical of UNAMID’s withdrawal and its consequences:

UNAMID’s withdrawal means that security in the “residential districts” will be a function of how violent the Rapid Support Forces are—and recent brutal and undisciplined violent behavior is hardly encouraging. Returns remain as dauntingly dangerous as they have been for years, and fewer and fewer will have any chance to return; again, UNAMID’s abandonment of Darfur ensures that the RSF and armed Arab groups will control the farmland that has been so massively, violently expropriated.

He concludes, going straight to the point:

This is indeed Khartoum’s “final solution” to its Darfur problem—and the international community is fully complicit.

Once again, the so-called international community is turning a blind eye on what is happening in Darfur: the United States and Europe have now clearly shown on which side they are. The UN made the choice to follow in their footsteps by cutting UNAMID in Darfur. And the media turnover won’t push Darfur on the front page anytime soon. The story is repeating itself as people in Syria and in other conflicts are living hell on earth.

Voices from #Rukban “Each passing day we are sinking under the weight of our poverty, unable to meet our most basic needs as human beings,” Abu Ahmed said. “Please save us, and help us regain our lives.”

While First World War Commemorative events are taking place across Europe, we owe to those who served a great debt. And we should never forget the price paid by civilians 100 years ago but also in conflicts taking place today. We must learn from the past, it’s time for the international community to wake up and take matters into their own hands! 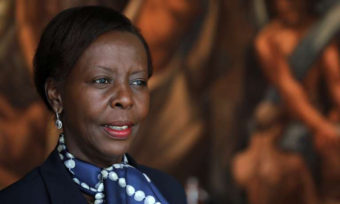 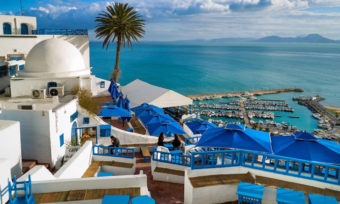 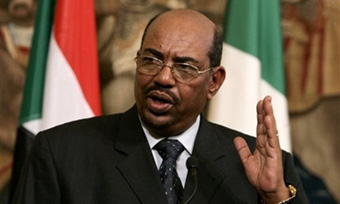