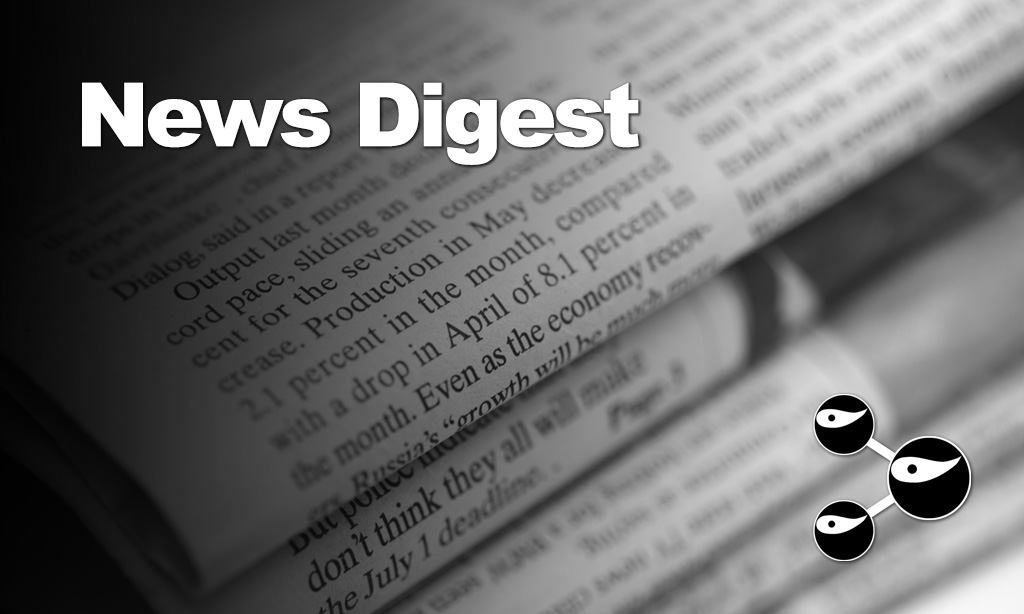 Sudanese human rights hero Amin Mekki Madani dies – Radio Dabanga
Dr Amin Mekki Madani, a prominent Sudanese human rights defender and head of the Sudan Civil Society Initiative, died today. Madani was one of the civil society leaders who wrote critical letters to the AU high-level Implementation Panel (AUHIP) ahead of meetings in Addis Ababa that discussed alternatives for a solution to Sudan’s multiple crises. The civil society leader was kept in detention by the Sudanese authorities for months in 2015 after joining the Sudan Appeal, a political communiqué calling for regime-change.

Sudan: Online activist held incommunicado over a month: Ahmed Al-Dai Bushara Joudah – Amnesty
Ahmed Al-Dai Bushara Joudah, a journalist and social media activist, was arbitrarily arrested on 16 July in Omdurman, Sudan by National Intelligence and Security Service (NISS) agents. He is currently being held without charge at the NISS detention centre in Khartoum North. He has been denied access to a lawyer and family. He is at risk of torture and other ill-treatment while in detention.

August 2018 Heart of Nuba Update – Operation Broken Silence
In October 2016, Operation Broken Silence launched the Heart of Nuba Campaign alongside of the Take Heart Foundation. This online fundraising movement focuses solely on supporting Mother of Mercy Hospital in the war-torn Nuba Mountains of Sudan. This is a brief update about the hospital and your progress so far.

Please keep supporting Dr. Tom! 'The needs will likely increase this upcoming year as other institutional donors have dropped out to take on other projects. We have many plans for the future but can't do anything without financial support' #Nuba #Sudan @TheHeartofNuba https://t.co/2AkwH78vVT

Islamic Movement: ‘Regime has made Sudanese wealthy’ – Radio Dabanga
The secretary-general of the Sudanese Islamic Movement has claimed that the government led by President Omar Al Bashir has turned the Sudanese into wealthy people. Several people found his speech “provocative, especially in this time of hardship”. Secretary-General of the Islamic Movement party El Zubair Ahmed El Hassan said that the current government have created a “much better economic situation” and “created many opportunities for citizens, including a number of Islamists”. El Zubair held a speech on Sudanese television. He claimed that poverty rates have not increased in Sudan and said the rates have decreased “very much”.

Darfur United Hosts Players From Across The United States – Darfur United
“No matter what happens, you’re always part of our family.” This statement was among the final sentiments given by Darfur United Head Coach Mark Hodson upon the conclusion of tryouts for the Darfur United Men’s Team (DU) this past weekend. Interested Darfuri players from seven states and five countries contacted DU staff to inquire about participating in the two-day event. 19 players arrived in Los Angeles on Friday evening. Several will join the Darfur United roster in the coming days.

“Darfur is my country and people,” reflected Hassan, one of the participants. “It is the dream team to play for.” https://t.co/ZKTjHATebr pic.twitter.com/J19EncSq9c

@DarfurUnited Tryouts begin! We’ve got some great players from all over the US vying to join the team. Follow the next chapter of their journey! @ El Camino College https://t.co/X8YmV9B8Ds

Two newspapers seized following National Assembly meeting – Radio Dabanga
The Sudanese National Intelligence and Security Service (NISS) confiscated all copies of El Jareeda and El Tayyar newspapers on Monday morning. The move comes days after discussions between the newspapers and Sudan’s National Assembly. The security service did not provide an explanation for the confiscation of the two titles.Editor-in-chief of El Jareeda newspaper, Ashraf Abdelaziz said: “The confiscation is the tenth one in August and they have resulted in great losses for the newspaper.” Abdelaziz pointed out that the confiscations happened in spite of a “positive atmosphere” that prevailed during a meeting between the Sudanese National Assembly and heads of newspapers last week. The meeting was held ahead of Eid El Adha, in order to create a charter of honour for the press that would be signed by the concerned parties.

Agreement signed in Khartoum to resolve conflict in South Sudan – Radio Dabanga
On Tuesday the government of South Sudan, political parties, and a group of former political prisoners signed the final agreement with the initial letters to resolve the conflict in South Sudan. The signing ceremony occurred at the Academy of Strategic and Security Studies in Soba, where the chief negotiator represted the government of South Sudan and the presidential advisor for security affairs, Tut Gulawak, Deng Alor represented the former political prisoners. Joseph Okilo represted the political parties, alongside a representative of civil society organisations signed the agreement. The representative of the SPLM headed by Riek Machar and the Sawa group withdrew.

Freedom for Peter Biar Ajak – Change.org
Peter Biar Ajak was arrested in South Sudan on July 28. Peter is a youth advocate for peace and a friend and inspiration to many who know him around the world. He is currently being held without charge at the notorious South Sudanese prison known as the Blue House. His friends at universities, human rights institutions, media organisations and others around the world are calling for his release.

This Is Congo review: Dir. Daniel McCabe (2018) – Critical Popcorn
Sometimes I feel we’re falling into a modern life that’s losing touch with the bigger issues in the world around us, enveloping ourselves into social media meltdowns and technological distractions. And while it’s true that our own lives are important, This Is Congo is an absolute must-watch in terms of both awareness and importance. Congo is one of those countries you’ve possibly heard about on the news, or have some distant awareness about. As recently as the beginning of May 2018, two tourists were kidnapped from the Virunga National Park but were miraculously released without being killed

Daniel McCabe's #ThisIsCongo is available now in the UK, Ireland, US and Canada to watch on iTunes – The @Dogwoof documentary is a highly-immersive, unfiltered look into one of the longest conflicts in the world, an intense must-watch: https://t.co/oRFVXM39tL (@This_Is_Congo) pic.twitter.com/GNi7f7patH

U.N. calls for Myanmar generals to be tried for genocide, blames Facebook for incitement – Reuters
Myanmar’s military carried out mass killings and gang rapes of Muslim Rohingya with “genocidal intent”, and the commander-in-chief and five generals should be prosecuted for the gravest crimes under international law, United Nations investigators said.

Uganda: Who Is Bobi Wine and Why Is He Creating Such a Fuss? – AllAfrica
Ugandan singer turned politician Robert Kyagulanyi Ssentamu, known as Bobi Wine, is at the centre of a storm in the East African nation. Ssentamu has been arrested and charged with treason in a civilian court – shortly after a military court dropped a charge of illegal possession of firearms and released him from custody. The 36-year-old uses his politically charged songs to call for change in the country that President Yoweri Museveni has led for more than three decades. The Conversation Africa asked Jimmy Spire Ssentongo to try and make sense of what’s happening.

#FreeBobiWine: Protests mount over torture and arrest of a young political force in Uganda https://t.co/btNQOex4By "In our new Africa, there is no room for brutality, we cherish each other. Let us debate disagreements, not crush opponents." pic.twitter.com/wHZ26SqlXQ