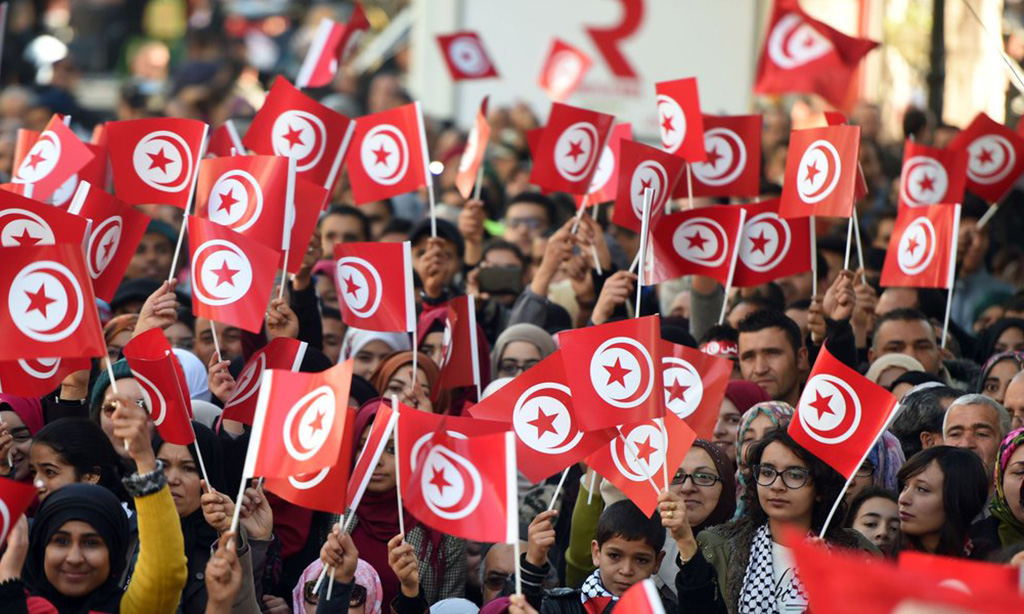 We support Tunisia and its people, you can read our news and articles on our dedicate page to the country: En Route To Tunisia. Since the popular uprising in Tunisia in 2011 (it strarted on December 2010) that protested against corruption, poverty, and political, tunisians overcame heavy censorship and police repression, and ousted president Zine El Abidine Ben Ali thanks to the Jasmine Revolution.

Tunisia still has a long way to go and is facing many difficulties but the country is the right path. Yesterday, UN Special Rapporteur on Freedom of Association and Assembly Clement N. Voule said at the end of a 10-day official visit in Tunisia last Friday, that he welcomed with satisfaction the Tunisian Government’s efforts to shore up democracy since the 2011 revolution, but urged authorities to expedite efforts to protect the rights to freedom of peaceful assembly and of association.

Extract from the report:

Voule cited delays in putting in place some of the institutions established by the 2014 constitution, such as the constitutional court, the new court of auditors and the human rights institution. “Without these institutions, the democratic transition, of which the rights to freedom of peaceful assembly and of association are essential pillars, cannot be ensured and might be undermined,” he said.

You can read full report for OHCHR on this page. 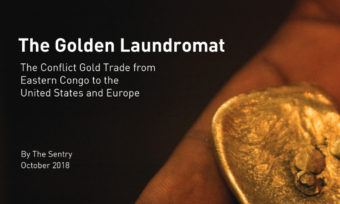 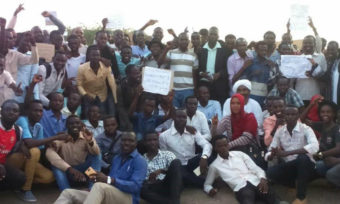