60 Signers for the UDHR


The '60 Signers for the 60th Anniversary' Initiative was launched by Max Dana to support the Every Human Has Rights campaign to celebrate the 60-year anniversary of the United Nations’ Universal Declaration of Human Rights in 2008.

An artist and a philanthropist, founder of the MagkaSama Project, Max Dana has a longstanding interest in international affairs and is a staunch supporter of Human Rights. She is known to be media shy and to keep a low profile, preferring her creative arts activities to speak for themselves. Nevertheless, to mark the 60th Anniversary of the Universal Declaration of Human Rights, Max offered her support to the Every Human Has Rights Campaign organized by The Elders. The group is composed of distinguished leaders including Kofi Annan, Jimmy Carter, Graça Machel, Nelson Mandela, Mary Robinson and Desmond Tutu. British musician Peter Gabriel and entrepreneur Sir Richard Branson first conceived of the idea for the Elders in 1999. 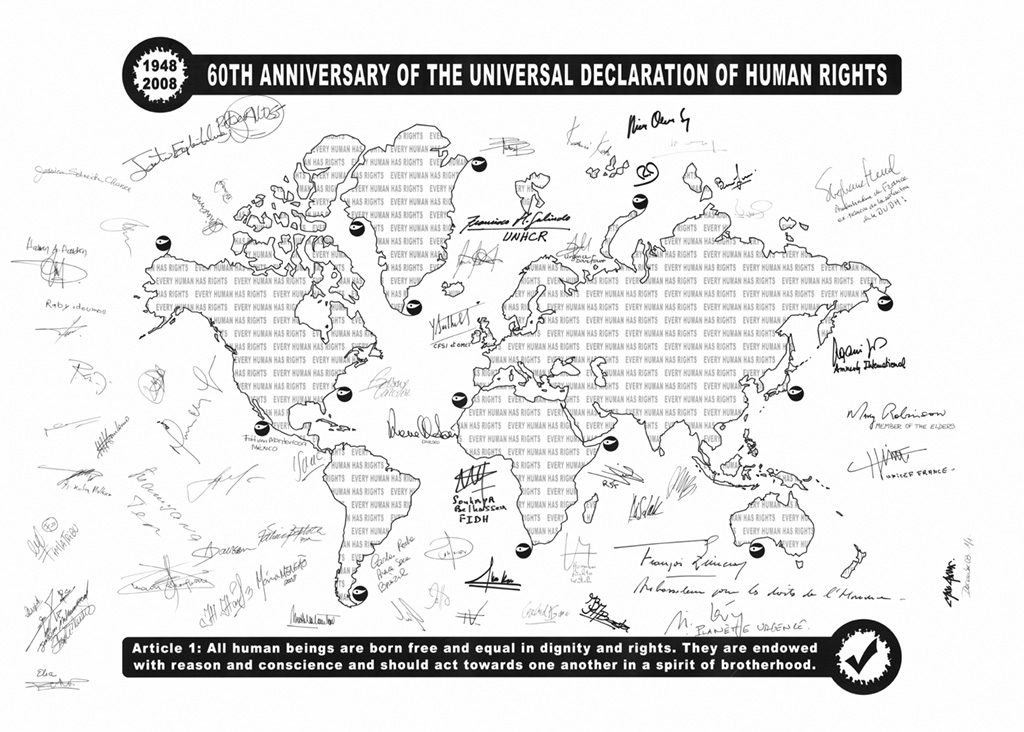 Max Dana created an original artwork on this special occasion and for several months, she met with sixty people from the most important organizations in the world (Amnesty International, UNICEF, UNHCR, Human Rights Watch, FIDH, Reporters without Borders, OMCT, UNESCO...), to volunteers and individuals supporting organizations, as well as committed people (aid workers, doctors, human rights lawyers...). She also met with the 30 winners of the Internews Every Human Has Rights Media Awards. They all enthusiastically supported Max's initiative and signed the original artwork she created to honor the Universal Declaration of Human Rights. The Initiative was a huge success, and the interest it generated as well as the active support from organizations and individuals contributed to promote human rights awareness on the occasion of the 60th birthday of the Universal Declaration of Human Rights (UDHR).

Geneviève Garrigos, President of Amnesty International France and partner of the Every Human Has Rights campaign declared:


By marking human rights on every inch of the globe she drew, even on the most remote places in the world, Max Dana enforces the universality of the Declaration of Human Rights on its 60th anniversary.


I am very grateful to Max Dana for her creative and inspiring support for The Elders and the Every Human Has Rights campaign. This artwork is a wonderful reminder that any committed individual can take action to change the world for the better. Thank you Max! And don’t stop now!


It is a great initiative and an orignal and creative way to raise awareness on human rights. The universality of Human Rights shouldn't restrain to signers on a map, all the people who signed this art piece should now act and defend Human Rights the best they can.

The artwork was handed over to Ingrid Srinath, Secretary General and CEO of CIVICUS in the presence of Katy Cronin, Communications Director, The Elders in April, 2009 in London. A month later, the original artwork arrived at CIVICUS headquarters in Johannesburg, South Africa. 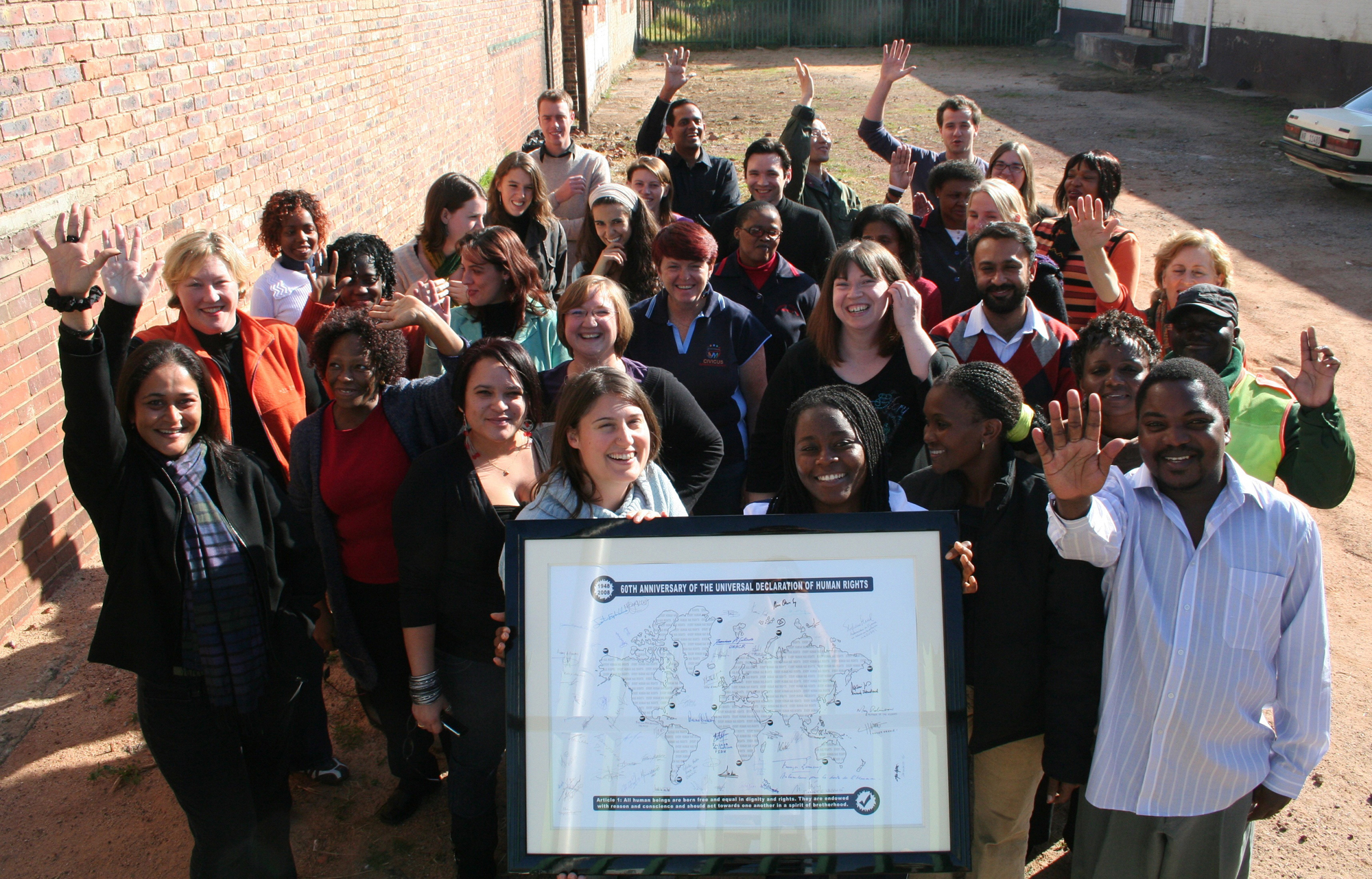 
Signers of the Initiative 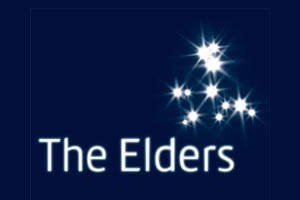 Member of The Elders 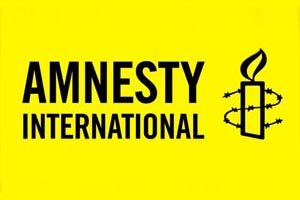 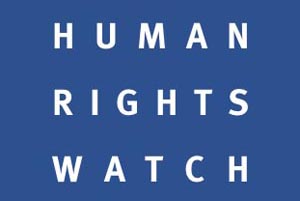 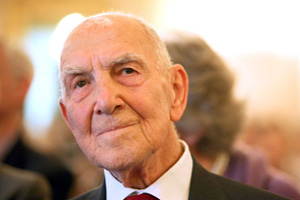 Ambassador of France,
Participant in drafting the Universal Declaration of Human Rights 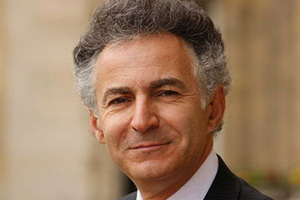 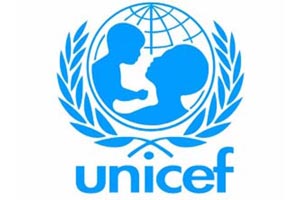 President of the French National
Committee for UNICEF 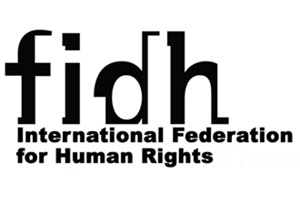 President of the International Federation for Human Rights - FIDH 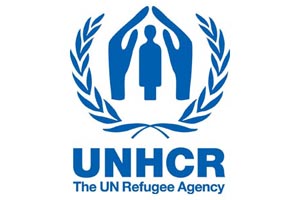 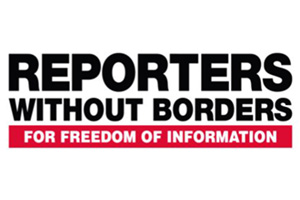 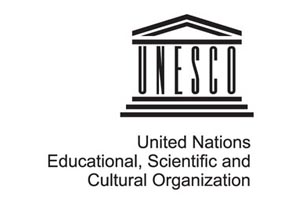 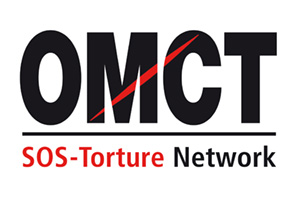 President of the World Organization Against Torture, Chairman of the CFSI 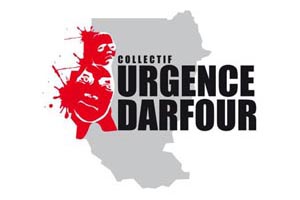 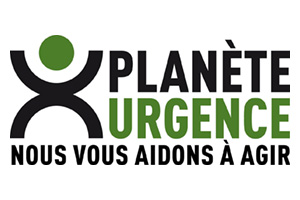 Founder and President of Planète Urgence 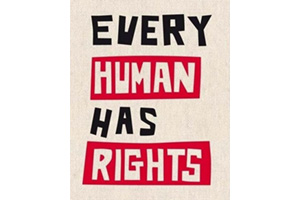 Every Human Has Rights

The Campaign launched by The Elders 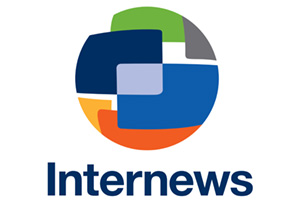 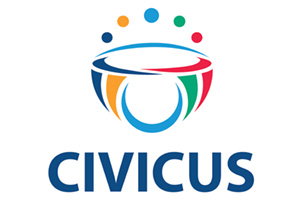 Thank you to these prestigious organizations and to all the other great, committed people for supporting this initiative and for promoting the Universal Declaration of Human Rights!