Oscars: Tunisia Selects ‘Beauty and the Dogs’ for Foreign-Language Category 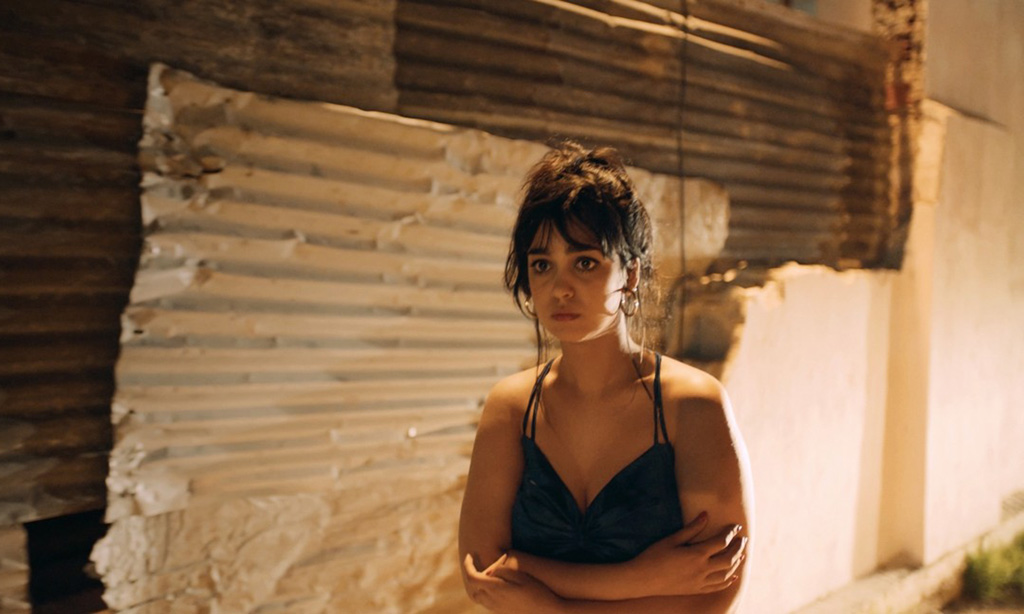 On Wednesday, The Hollywood Reporter reported that Tunisia has submitted Beauty and the Dogs (Aala Kaf Ifrit), a French-Tunisian drama film written and directed by Kaouther Ben Hania, for the best foreign-language film Oscar. The film premiered in the Un Certain Regard section at Cannes last year and opened theatrically in Tunisia on Nov. 12, 2017.

During an interview at the Cannes Film Festival, Kaouther Ben Hania was asked about her inspiration for the movie:

My film is loosely inspired by a news item that shook Tunisia in 2012. It told of a young woman who was raped by those supposed to protect her, the police, and she decided to do whatever it took to see charges pressed against them. Despite the harassment, pressure and accusations she endured, she finally won her case. I was left in awe of this woman who rose up against police violence and converted herself into a heroine of modern times

Starring Anissa Daoud, Chedly Arfaoui, Ghanem Zrelli, Mariam Al Ferjani, Mohamed Akkari, Mourad Gharsalli, Neder Ghouati, and Noomen Hamda, the movie starts when Mariam, a young Tunisian woman, is raped by police officers after leaving a party. She is propelled into a harrowing night in which she must fight for her rights even though justice lies on the side of her tormentors.

In its review, The Hollywood Reporter wrote about the film:

The film’s lead character is Mariam (Mariam Al Ferjani), a single student who’s attending a university party she helped organize (in the book she was 28 and had a fiancé). At the club, she gossips with her girlfriends, dances and runs into the handsome Youssef (Ghanem Zrelli), with whom she finally goes outside. Ben Hania captures Mariam’s journey from the bathrooms into the club in one fluid Steadicam shot that always stays close to the characters, with the film’s emotionally telling score, by Amine Bouhafa, at a certain point taking over from the pumping diegetic beats and the focus puller similarly doing his part to help tell the story.

Employing impressive cinematic techniques and anchored by a tour-de-force performance from newcomer Mariam Al Ferjani, Kaouther Ben Hania’s Beauty and the Dogs tells an urgent, unapologetic, and important story head-on. A rare, startling film that is a striking critique on a repressive society and a forcefully feminist rallying cry.

The Hollywood Reporter underlines the Beauty and the Dogs is only Tunisia’s fifth submission for the Academy’s best foreign-language film category, and that no Tunisian film has earned a nomination or statuette. We think it’s time for Tunisia to bring an Oscar home!