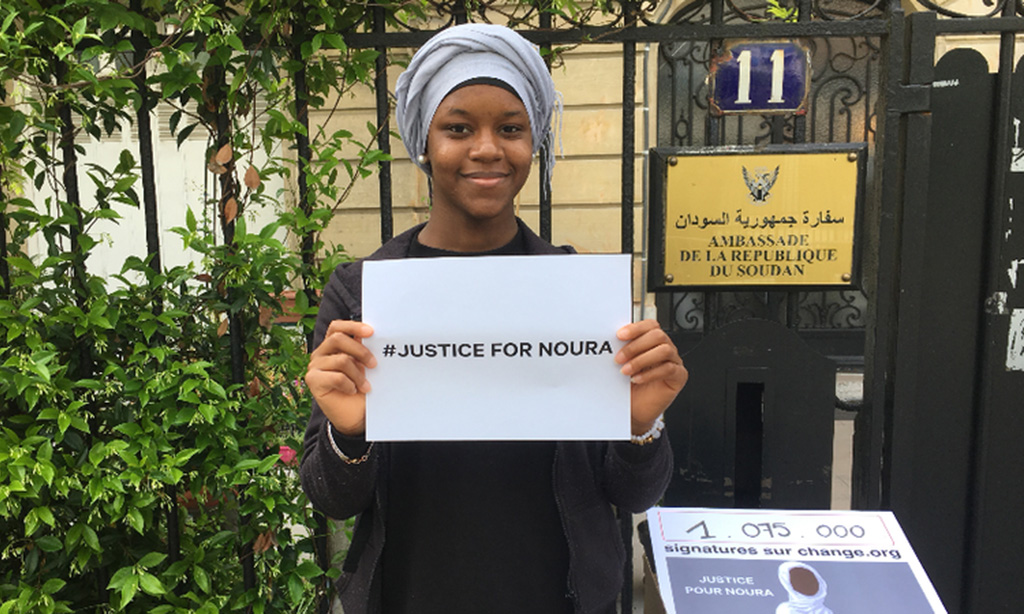 16-year-old activist Zaynub Afinnih in front of the Sudanese Embassy in Paris, May 24, 2018.


On May 4, we posted our first article: Marital rape victim Noura Hussein faces execution in Sudan. A week later, Noura Hussein was sentenced to death by hanging. A few days later, we invited you to Sign the petition to support Noura Hussein on Change.org.

Then Amnesty International started to collect letters from people around the world asking for the release of Noura, to send them to Sudan’s Ministry of Justice. Read our news here.

In the meantime, the global petition has gained over one million signatures, and it’s supported by celebrities like Naomi Campbell, Mira Sorvino and Emma Watson. Today is the last day her sentence can be appealed and yesterday 16 year old Zaynub Afinnih, who started the petition on Change.org has rallied more than 1 million voices calling for Noura’s life to be spared.

The inspiring activist was yesterday in front of the Sudanese Embassy in Paris, France. We are very proud of Zaynub, who is a student in Rennes, France. CNN wrote a piece about her commitment for Noura, you can read it here.

Zaynub Afinnih lives thousands of miles away from Sudan, but the story of a 19-year-old woman who was sentenced to death there for killing her rapist inspired her to start a global campaign calling for justice https://t.co/oJ1otrnby2 pic.twitter.com/Pk2x12yROt

Many of you sent us emails, asking questions about Noura Hussein and how support her, so we decided to organize an online discussion this weekend. We will send all the information by email in the next hours. 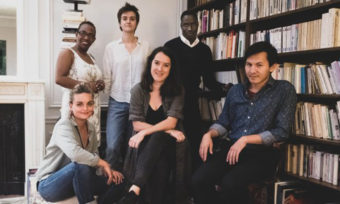 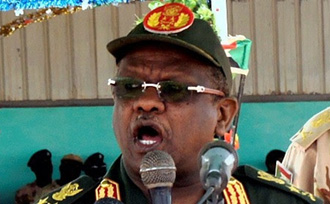 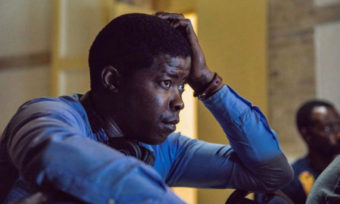